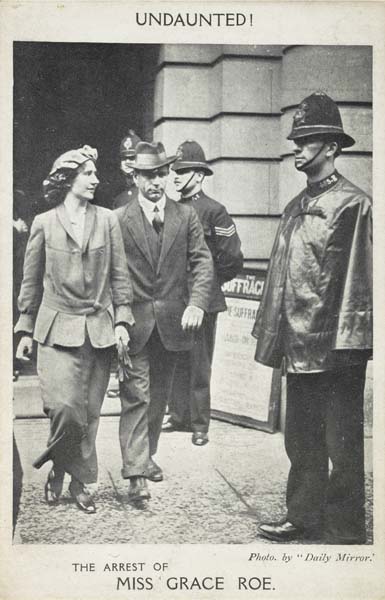 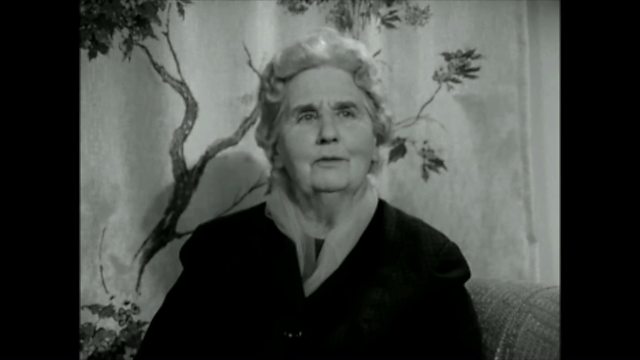 Older Post Home
Subscribe to: Post Comments (Atom)
L.O.L. 145 is an Orange Lodge in Belfast District No 3 within the Loyal Orange Institution of Ireland.
Formed from the York Fencible Regiment before the Napoleonic Wars, it continues the proud traditions of our institution defending Civil and Religious Liberty for All.